How to Prepare and Deploy lantern Traps

An ideal & simple project to get into over the holiday break.

First detected in Australia in 2002, small hive beetle (SHB) is now the largest and leading apiary pest in warm, moist locations of eastern Australia. The pest feeds on bee larvae and turns honey into fermented slime, essentially wiping out whole hives. A Queensland-based research team led by Dr. Diana Leemon has completed a three-year research project as part of the AgriFutures™ Honey Bee and Pollination Program, investigating the development of an external attractant trap for SHB in an attempt to reduce numbers affecting hives.

That is the video we made from our research project! The project report for the external trap is now up on the AgriFutures website. It was only published there a couple of weeks ago. It has a link to the video in it. I am currently using the trap daily to track SHB movement, first 5 weeks from when they really started to move at the beginning of October I trapped over 2,000 on my property.

One thing though, I have modified the attractant mix a bit. It is actually slightly better with 2 tablespoons of honey and 1 tablespoon of sugar along with the 1 teaspoon of yeast and 1 cup of water. It is the same trap and mix essentially that we were using at the Wheen Bee Foundation apiary for trapping last year.

We would encourage all beekeepers to try this recipe and method for yourself and share your experiences with us.

Information and video courtesy of the good people at AgriFutures Australia. Go to their website to find out more or video the video below.

This video and the methods covered to catch small hive beetle are sure to be a topic of one of our future club meetings, and an article in an upcoming ABA newsletter. 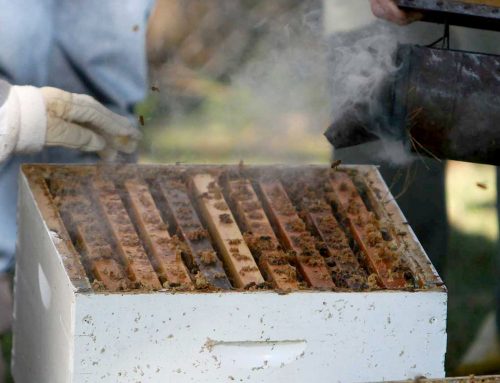 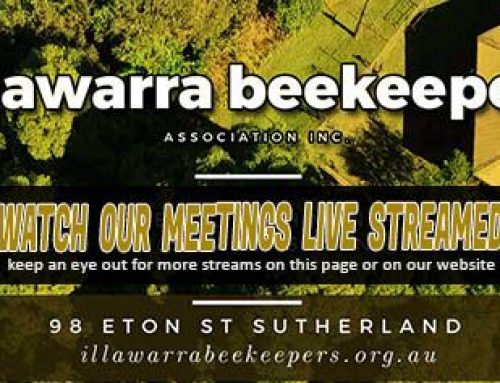 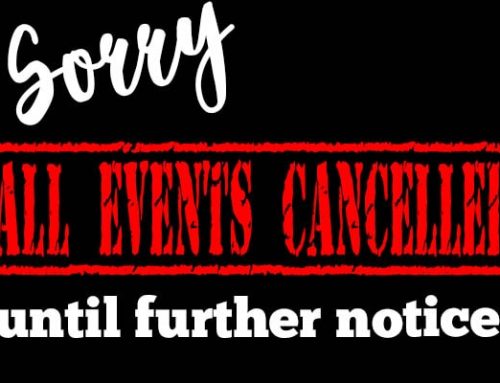 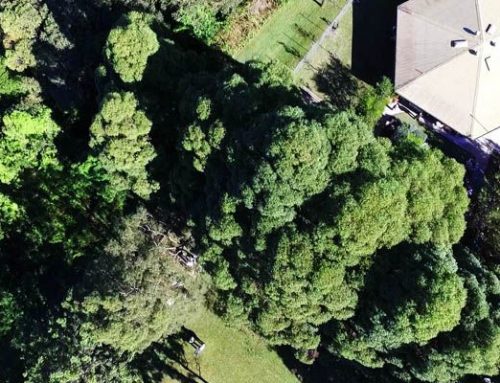